Showing posts from 2021
Show all

Masters of the Universe Revelation Review 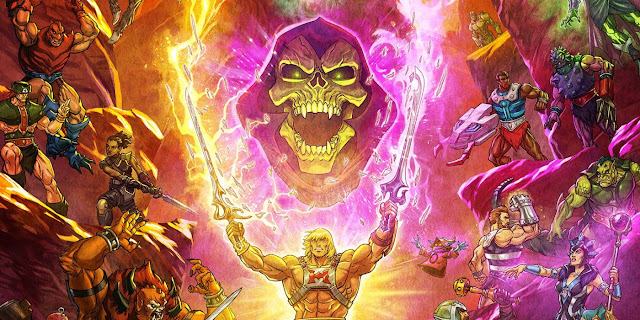 My honest review of Masters of the Universe Revelation on Netflix: My brother and I both liked it, had a lot of the toys growing up. I thought the show was more ground in reality as much as it could be. Sure I had some nitpicks, but it gave the characters human nature, rather than their campy end of the episode laughing at 'who wants cake' vibe.  I think a big part of the problem is the spread of toxicity and bullying online. I see an entire agenda of people just wanting to destroy Kevin Smith, making fun of him crying or literally bullying him the same way I saw boys bullying me on the playground 30+ years ago and its sickening. They see Kevin as "the bad guy" who destroyed their "hero" but at the same time they are being villains themselves.  The artwork was great. Fantastic musical score, character development and nostalgia.  The biggest complaint I hear among the guys is the show should be called "She-Man" - of course a direct jab at making fu
Post a Comment
Read more
More posts